Does anyone remember that programme that was on the BBC a few years ago?

Famous people alive today chose their favourite Great Briton and there was a programme about each nominee – Jeremy Clarkson nominated Isambard Kingdom Brunel, Mo Mowlam suggested Winston Churchill (who quite rightly won) and Alan Davies feted John Lennon amongst others – so quite a mixed bunch!

Born to a well to do family in the isolated Peak District he was home educated by his mother and it was she who encouraged him to take up his first apprenticeship to a millwright in Macclesfield and it was here that his unusual ability and skill began to shine through. Within a very short space of time he had set up his own business and was building a reputation for being able to invent and build clever and ingenious machinery.

His exceptional skills soon came to the attention of the Duke of Bridgewater who was desperate to find a better way to transport coal from his mines in Worsley to Manchester. The resulting Bridgewater Canal was opened in 1761. It was a resounding success and is widely considered to be the first of the modern canals. Imagine what our landscape would be without them and how much slower the Industrial Age would have progressed without them.

It was James Brindley who hit upon the grand plan of linking the four corners of England in a giant cross by building canals to link the rivers Mersey in the north west, Trent in the north east, Severn in the south west and Thames in the south east.

Josiah Wedgewood of the Potteries in Stoke was desperate to get a safer way to transport his fragile china to Manchester and this idea would help greatly. A plan was concocted to link The Staffordshire at Runcorn to the Trent and Mersey by means of a rise of 39 locks followed by a 3,000 yard long tunnel (Harecastle Tunnel) followed by a decline of another 40 locks. Of course, as with all grand plans, the public thought he was mad!  Eventually and sadly they were proved partly right as the tunnel took 11 years to complete and it was eventually opened after Brindley’s death.

After catching a chill whilst working on yet another canal project, Brindley became ill and was eventually diagnosed with diabetes. In September 1772 he died within sight of the unfinished Harecastle Tunnel – which eventually opened in 1777. He was survived by his wife Anne and their 2 daughters. He was a mere 56 years old and had built 365 miles of canals and many watermills – the most famous of which is at Leek and has been turned into the Brindley Museum. The famous canal side shopping and dining area in Birmingham called Brindley Place is also named after him.

JAMES BRINDLEY lies amongst these Rocks,
He made Canals, Bridges, and Locks,
To convey Water; he made Tunnels
for Barges, Boats, and Air-Vessels;
He erected several Banks,
Mills, Pumps, Machines, with Wheels and Cranks;
He was famous t’invent Engines,
Calculated for working Mines;
He knew Water, its Weight and Strength,
Turn’d Brooks, made Soughs to a great Length;
While he used the Miners’ Blast,
He stopp’d Currents from running too fast;
There ne’er was paid such Attention
As he did to Navigation.
But while busy with Pit or Well,
His Spirits sunk below Level;
And, when too late, his Doctor found,
Water sent him to the Ground.

James Brindley, A Great Briton indeed and a national hero. 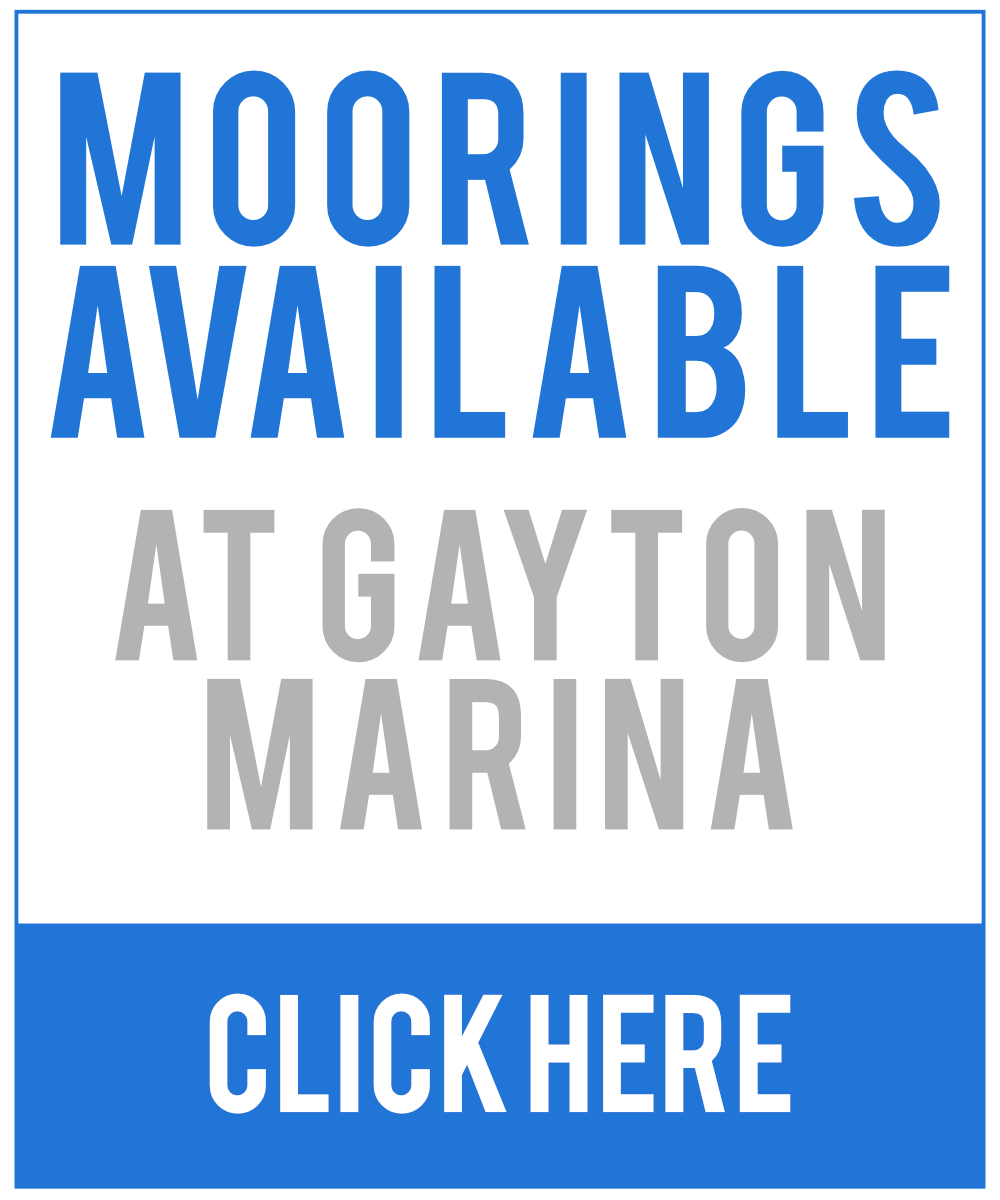 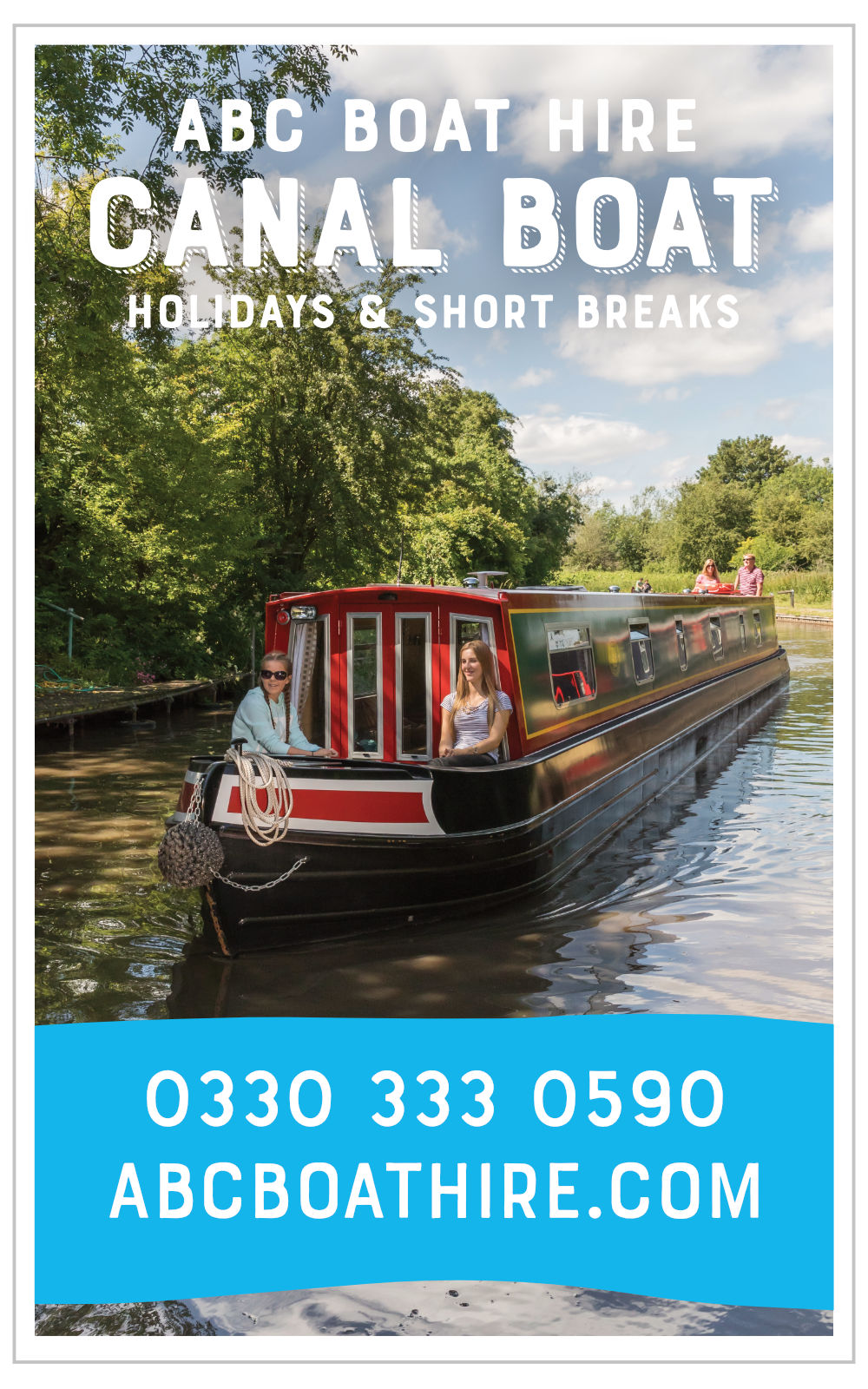